Was There Enough Time for Evolution?

Was there enough time for evolution from molecules to the first one-celled organisms and eventually into humans, even if the universe is 12.7 billion years old and the earth 4.5 billion years old? 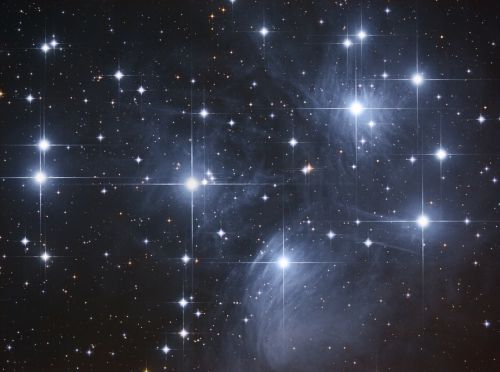 My fun answer is: obviously.

My more serious answer is: that's the wrong question.

What I would state unequivocally is that there was a time on earth where there was no life except one-celled organisms. There was a time long before that when there was not only no earth, but there were no planets at all. There were only some giant proto-stars which would eventually explode, and their debris would become later stars and planets.

Due to the size of the universe and the speed of light, we can actually look some 12 billion years into the past and see the time when there was nothing but proto-stars and giant clouds of hydrogen gas.

Did God have to supernaturally intervene to ensure that everything happened in such a way that humans would result? Or could natural processes that we understand today have led from proto-stars to humans?

The answer is that we don't have enough information to say anything definitively, but it sure looks like natural processes that we understand—even if we do not fully understand them yet—led from proto-stars to humans. In fact, we can describe most of those processes pretty well.

Once we've established that it appears that natural processes both could and did give rise to life, then we can ask whether there was really enough time for evolution—and abiogenesis, which is the appropriate term for life arising from non-living molecules—to occur without divine intervention.

The problem is that no one knows how much time some of those processes take.

We have a good idea how long it would take proto-stars to result in a sun and earth. The answer to that part of the evolution of the universes is that yes, there was plenty of time. We understand that process pretty well. 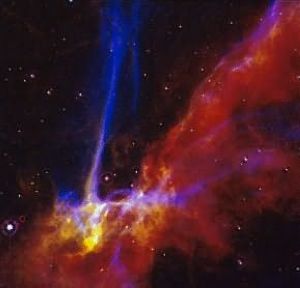 One of the best theories for how those earliest organisms arose is a theory involving crystals and self-replicating RNA. Scientists are hopeful we can construct these in the lab. We not only don't know how likely that is to happen, but we can't really be certain that is the right process. Further, we have to figure in the time frame for DNA and cells to evolve from those first self-replicating RNA molecules. Again, that's assuming that the crystal and RNA process is even the correct one!

The process of life arising from non-life is called abiogenesis. There are many theories as to how life arose, and none enjoy the support among scientists nor the experimental and field evidence that Darwin's theory of evolution (which he called "descent with modification") enjoys.

So what happens if you get a creationist and an evolutionist in a room arguing about whether that process could produce life in the space of 1 billion years? The creationist will pump out statistical odds for getting bacteria from non-living molecules and say there's not enough time. In fact, he'll argue that for all intent and purposes, the odds say abiogenesis is impossible. The evolutionist, on the other hand, will rightly argue that the creationist is manufacturing the odds from pure imagination. We don't understand the processes involved well enough to compute the odds or do more than wildly guess at the time those processes would take.

This is abiogenesis, the origin of life, and no one knows the answer to those questions. We all have our opinions about what will be discovered as we learn more, but those are just opinions and nothing more. 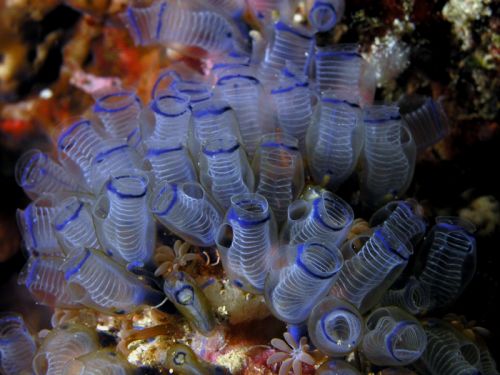 This bluebell tunicate is the type of organism that would have represented our phyla (chordata) during the Cambrian explosion.

One thing we do know, though, is that bacteria were around for a very long time before humans existed. After them, there are all the organisms we've found from the Cambrian era, none of them remotely resembling humans or mammals or reptiles. Later there were myriads of fish, but still no humans, mammals, or reptiles. In fact, the first mammals would have to wait for amphibians to come along first, then reptiles, and only after reptiles does even one mammal come along.

That process is not at question. Once life arose, there is abundant evidence that humans, mammals, reptiles, fish, plants, and all other life evolved by the mutation of DNA combined with selection—a combination of survival of the fittest and pure chance. We do understand that process, and there is little doubt enough time for evolution has passed to account for the arising of all life from the first living cells.

Now what we need is enough time to continue studying and begin to understand abiogenesis, the processes that led from a hot, molten earth to the first bacteria.