Evolution Articles: Breaking News in Regard to Evidence for Evolution

The following evolution articles present breaking news that relates to proof of evolution. Some are just fascinating; some presenting startling evidence for or against evolution.

There are a couple very famous quotes about evolution that are hard to believe for the average layman that is not exposed to the ongoing practice of science. 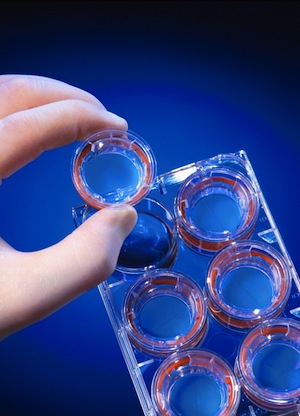 I have been a biologist for a long time, and I hope I never stop getting shivers in my spine when I think about the beauty of how we come to  know things in biology. Biologists make predictions, then they go out into the field or the lab to see if their predictions hold up. When hundreds  of predictions of this sort are fulfilled, a theory reaches the point where it becomes certain, at least on a broad level. And that is where we are with evolution. (Darrell Falk, Beliefnet Blog; June 29, 2009—site appears to no longer be operating)

Nothing in biology makes sense except in the light of evolution. (Theodosius Dobzhansky)

These articles, keeping up with recent discoveries and studies, will help you understand why, and I suppose if, that's true. I've started dating these evolution articles, so you know when they were written.