Abiogenesis:
The Scientific Theory of the Origin of Life

Abiogenesis is the scientific term referring to the origin of life. Many theories for rise of life from non-living molecules are competing for scientific support.

Is Abiogenesis Even Possible?

Abiogenesis, the rise of life from nonliving molecules, is obviously possible because it happened. 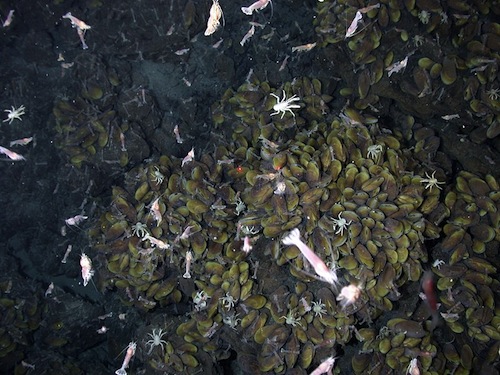 We need to be able to clearly distinguish and define what we are talking about. Even the most avid young earth creationists believe that life arose from nonliving molecules. They believe that God fashioned man from dirt.

Thus, the question is not whether life originated from non-life but how that could happen. The young earth creationist theory is that life arose by the command of God (Genesis 1:20: "God said, 'Let the waters bring forth in abundance moving creatures that have life.'"). Scientists, of course, have a different theory.

A lot of scientists see things the same way. To them, all the research they do is to find out how God created the earth and life upon it. They do not doubt whether he created it. Thus, they freely study and embrace scientific theories of evolution (extremely well established) and abiogenesis (still in its infancy).

There are many theories of how life originated. We'll discuss two leading theories here. There are others. 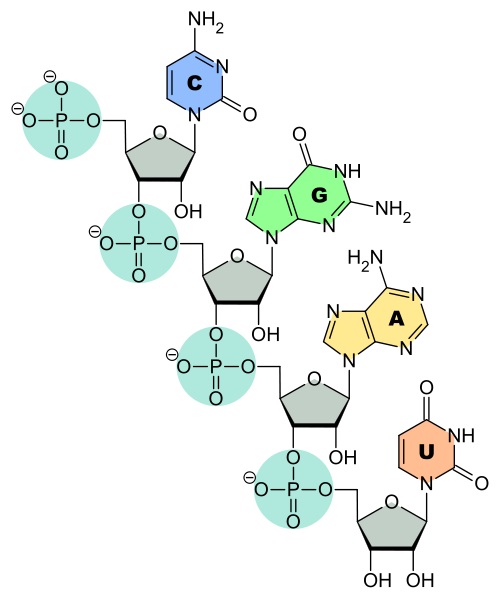 Our cells use RNA to duplicate DNA in many biological processes. RNA is also a possible precursor to DNA. Diagram is in public domain.

One of the more popular theories today is that life began with self-replicating RNA (ribonucleic acid). Scientists are hopeful these can be produced in a laboratory, and there is evidence the early earth had the conditions to produce them. (I originally had a New Scientist link saying they had already been produced in a laboratory, but that link is taken down. I have to suppose it was inaccurate.)

In 1996, biochemist Leslie Orgel showed that when "activated" nucleotides - those with an extra bit tacked on to the phosphate - were added to a kind of volcanic clay, RNA molecules up to 55 nucleotides long formed. (Scientific American citing Nature, vol 381, p 59).

I've argued here that RNA has been produced in a laboratory and that evidence exists that RNA might have formed in the early earth environment. This is not proof. Abiogenesis, as a field of scientific inquiry, is still in its infancy. It is not very far down the road of an accepted theory.

The other leading theory is that life formed at hydrothermal vents in the deep sea. The heat and chemicals that would have been available there include naturally forming molecules that are "heavily featured in biology."

The link I just provided delves much more deeply into the idea that abiogenesis occurred at deep sea thermal vents and does so, I believe, sufficiently skeptically to satisfy all my readers. 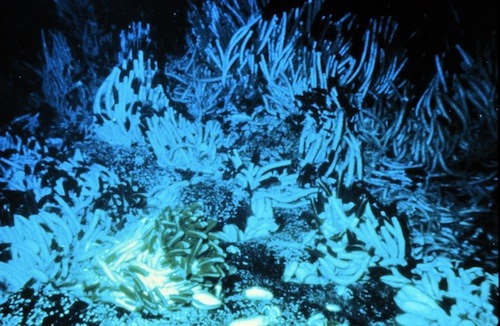 As a final note on theories of the beginning of life, there is also a possibility that DNA evolved elsewhere, perhaps on Mars, on one of the moons or asteroids further out in our solar system, or even in some other solar system, then come to earth in the form of a meteorite.

It is beginning to appear more likely, however, that life began on earth from self-replicating RNA, whether formed in deep sea thermal vents or somewhere else in the primordial oceans.

Is the Term Abiogenesis Just a Way to Dodge Shortcomings in the Theory of Evolution?

Those who argue against evolution tend to object strongly to the claim that abiogenesis, the arising of life from non-living molecules, is a different science than evolution, which is the descent of all later organisms from the first living cells. 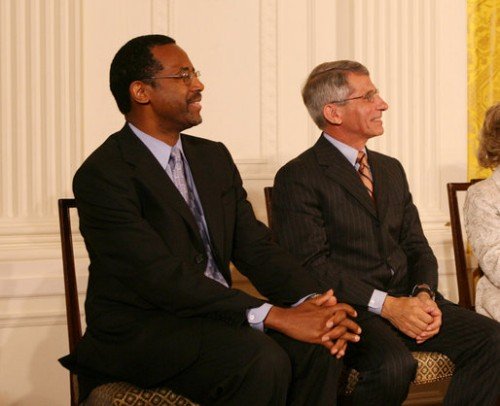 Do evolutionists only separate the origin of life from evolution in order to dodge the fact that there is little experimental support showing how life could have arisen from non-living molecules?

Not at all. In fact, the allegation doesn't even make any sense from the standpoint of those who believe in evolution.

To a creationist who opposes evolution—remember, not all do—any shortcoming in the theory of evolution is an open door to assert that there must be a God who created life. Thus, when an evolutionist tells such a creationist that the lack of evidence for the origin of life from non-living molecules does not take away from the abundant evidence for evolution, the creationist is miffed. He sees his open door being closed.

No evolutionist sees it that way, however. The reason that science would separate biological evolution from abiogenesis is because the evidence for one is unrelated to the evidence for the other. Proving that natural processes can produce life from non-living molecules does not prove or disprove the theory of evolution. Proving or disproving the theory of evolution is also irrelevant to whether how life actually originated.

Thus, to an evolutionist, the current shortcomings in the various theories of abiogenesis are already an open door to the creationist. The evolutionist knows that the creationist is going to claim that only God can produce life from non-life. But for the evolutionist that is no reason at all to ignore the tremendous, irrefutable evidence that life has evolved from one-celled organisms to the incredible panoply of life that we see to day.

Return to Theory of Evolution