Australopithecus is a genus of extinct hominids containing at least eight species. The word "Australopithecus" means "Southern Ape" because they have all been found in Africa.

Australopithecines are mainly noted for upright walking, and they lived from 4.2 million years ago (mya) to around 1.5 mya. 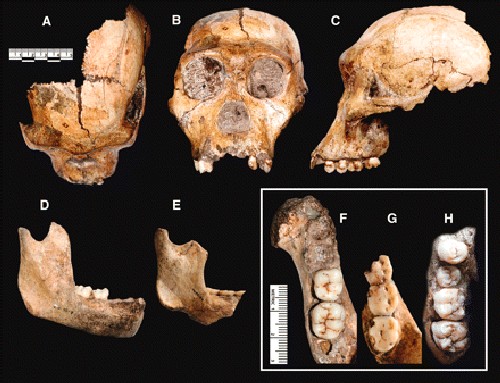 We are of the genus Homo, and our species is sapiens. The Homo designation is shared with several other species, all extinct (although Homo floresiensis, the "hobbit" species, went extinct just 13,000 years ago!).

The australopithecines are the immediate predecessors to the Homo line, and they shared the earth—exclusively in Africa—for about one million years. Homo habilis, the most ancient species of the Homo lineage, dates all the way back to 2.4 mya.

Features of the Genus Australopithecus 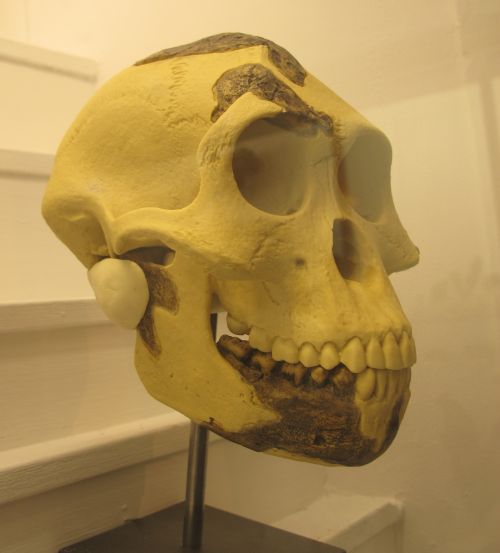 It is in the Australopithecine line that we first begin to see an increase in brain-size. Over their almost 3 million years on earth, they also became progressively more adept at bipedal (two-foot) walking.

Other features varied wildly. Some had thinner faces, bones, and bodies, and smaller teeth. They all had smaller canines than modern apes.

The thinner Australopithecines are known as gracile. Others were much thicker and heavier, both in the bones of their face and body and in their build.  They also had more massive teeth, suitable for a rough diet of leaves and other plants. These are known as robust Australopithecines, and they are believed to have died out.

There was even a species of "Southern Ape" known as Australopithecus Robustus. They were found in South Africa, along with almost all other robust members of the genus. 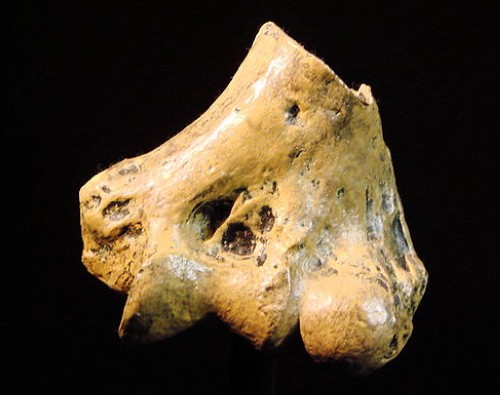 The most well-known of the Australopithecines is A. afarensis, which produced the 60% complete fossil skeleton known as Lucy.